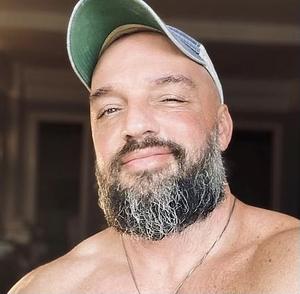 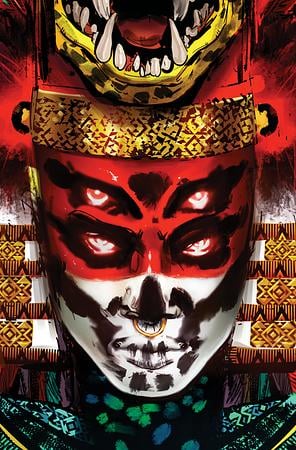 THE WILD CHOIR VOL 1: SHE USED TO BE ME 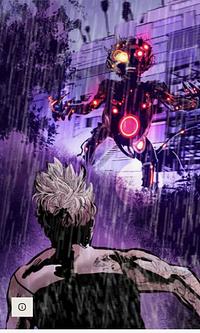 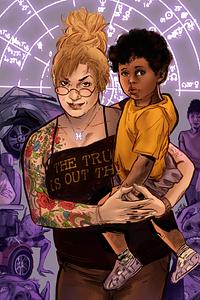 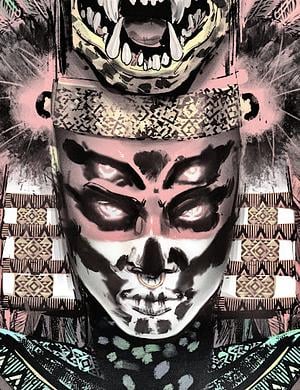 THE WILD CHOIR VOL 1: Behind the Scenes 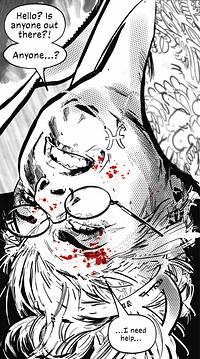 Request a digital commission and see your creative ideas come to life. 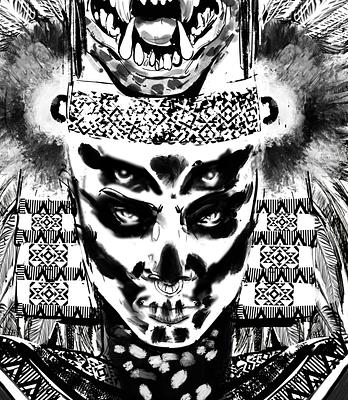 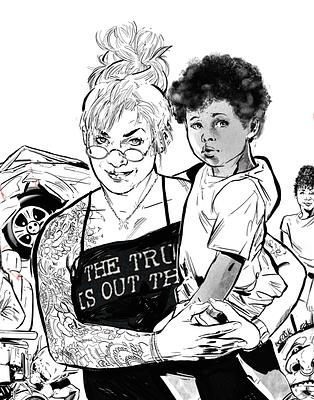 Phil Jimenez is an Inkpot, Diamond, and Wizard-award-winning writer and artist who has worked for DC Entertainment, Marvel Entertainment, and a host of other comic book companies for over 30 years. Best known for his work on Tempest, The Invisibles, New-X-Men, Wonder Woman, Infinite Crisis, Amazing Spider-Man, Otherworld and now Wonder Woman: Historia, the Black Label graphic novel written by Kelly Sue DeConnick for DC Comics, Jimenez has also worked in film, television, traditional print media, and packaging design for toy companies; has created large-scale artworks for public spaces, schools, and museums in New York and Chicago; lectured at universities, museums, and the Library of Congress on identity and diversity in entertainment; taught drawing and narrative at SVA, CCA, and the Kubert School; and mentored young designers at the Cooper Hewitt National Design Museum. Jimenez is also considered one of the most prominent gay creators in mainstream comics (Entertainment Weekly, the Advocate, OUT magazine/Out 100 alum).

Stuck in the real world

You've been added to the waitlist!

You will receive an email when inventory is available.

A Zestworld account has been created for you, please check your inbox for a confirmation email. Make sure you confirm so you can keep browsing!