Hi everyone! You're getting this email because you've previously supported either Alex Segura or myself (this is Michael Moreci writing) and signed up for our newsletters. We're here on Zestworld to deliver our new series The Awakened, along with exclusive behind-the-scenes glimpses into how the book is made. You can support us by getting a free subscription (to read more newsletters like this), and for just $5 a month, you'll get biweekly issues of The Awakened delivered right to your inbox.

Click here to support The Awakened and read each installment as it’s released!

In the meantime, here’s some insight about the book itself, particularly how Alex, artist Dean Kotz, and I went about designing our superhero team. 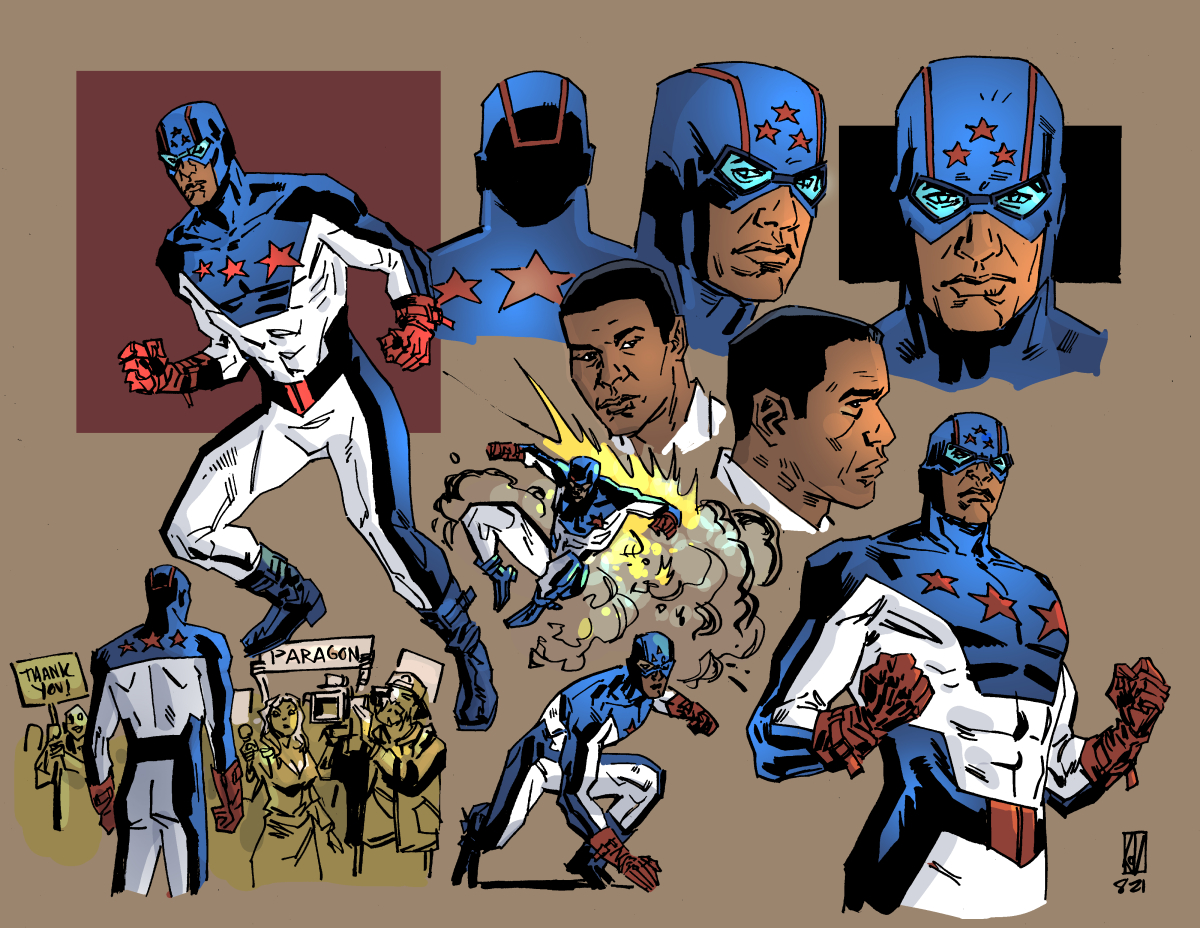 Designing superheroes isn’t easy. Let’s face it—we’re living in a culture saturated with superheroes. They’re inescapable. When my parents are calling me to tell me about the latest Marvel movie they’ve watched, you know the superhero genre has reached a height most of us never even dreamed possible.

But, there’s also very real challenges that come with the genre’s unprecedented success, at least from a creative standpoint. See, with so many heroes pasted over screens both big and small around the world, creating new ones is harder than ever. The lexicon seems set; everyone seems to know who the players are, the universes the inhabit, and what all the iconography represents. And you’re not just competing against the zeitgeist, you’re competing against history—most of the character occupying the limelight have decades of history and hundreds of stories at their back.

The spaces to fit in-between all of this are narrow indeed. 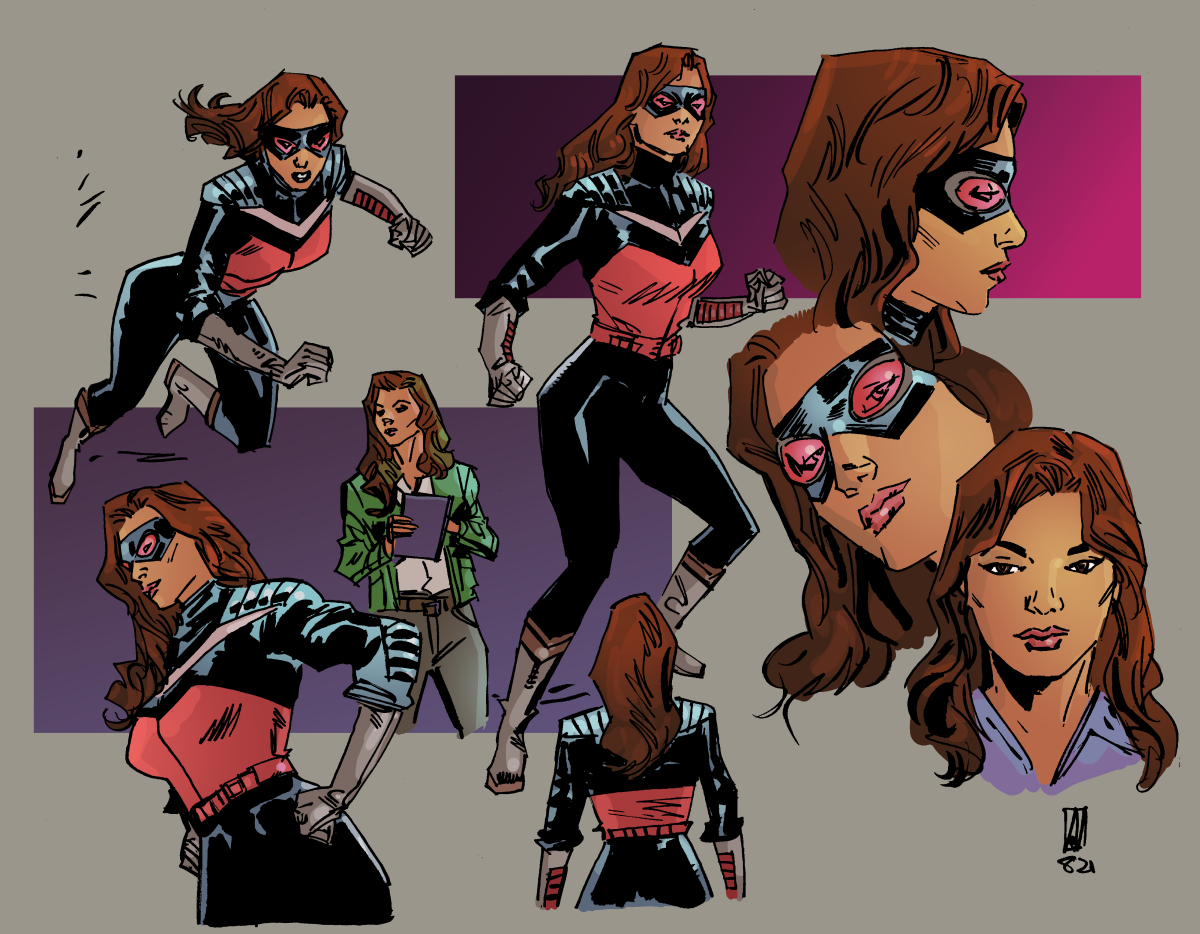 The question Alex and I asked ourselves, and each other (and Dean when he came onto the project), was what to do about this. For starters, there were many things we knew we didn’t want to do.

We didn’t want The Awakened to simply be an homage; creating characters that were thinly-veiled copies of the heroes we loved seemed not only futile but also pointless—why re-create something that’s already been perfected? 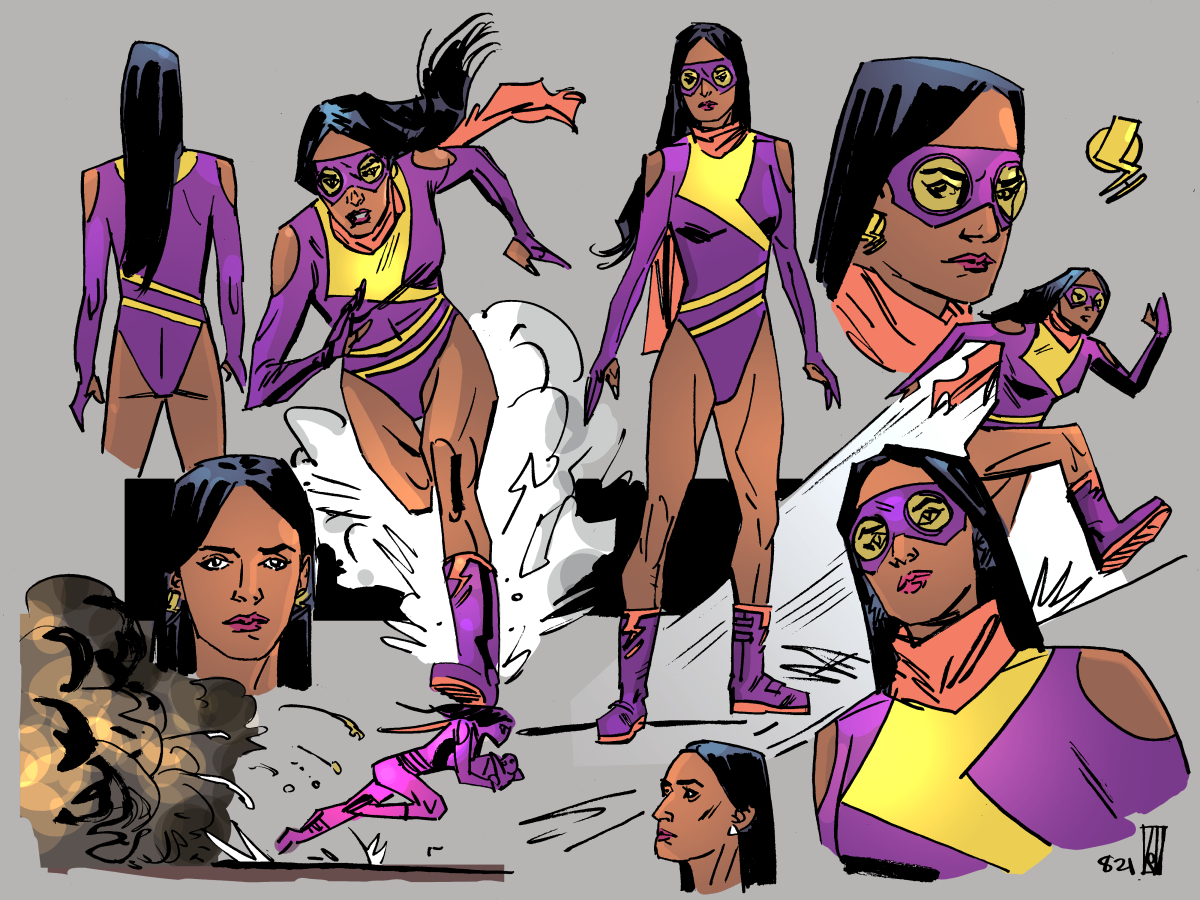 We also didn’t want The Awakened to be parody, satire, or fall into the pit of self-awareness. Not only have all those things been done to death, but Alex’s and my sights have always been focused on delivering what we love about superheroes in this story; the trick was how to do it in our own way.

The turning point in this conundrum, at least for me, happened when I watched HBO Watchmen mini-series. A lightbulb popped in my head, and I understand exactly how to achieve the goals we were after.

There’s many brilliant things about Watchmen. A great many. But what really struck a chord with me, especially in relation to The Awakened, was how it managed to both honor the superhero legacy it came from while also creating something completely new, unique, and inventive. 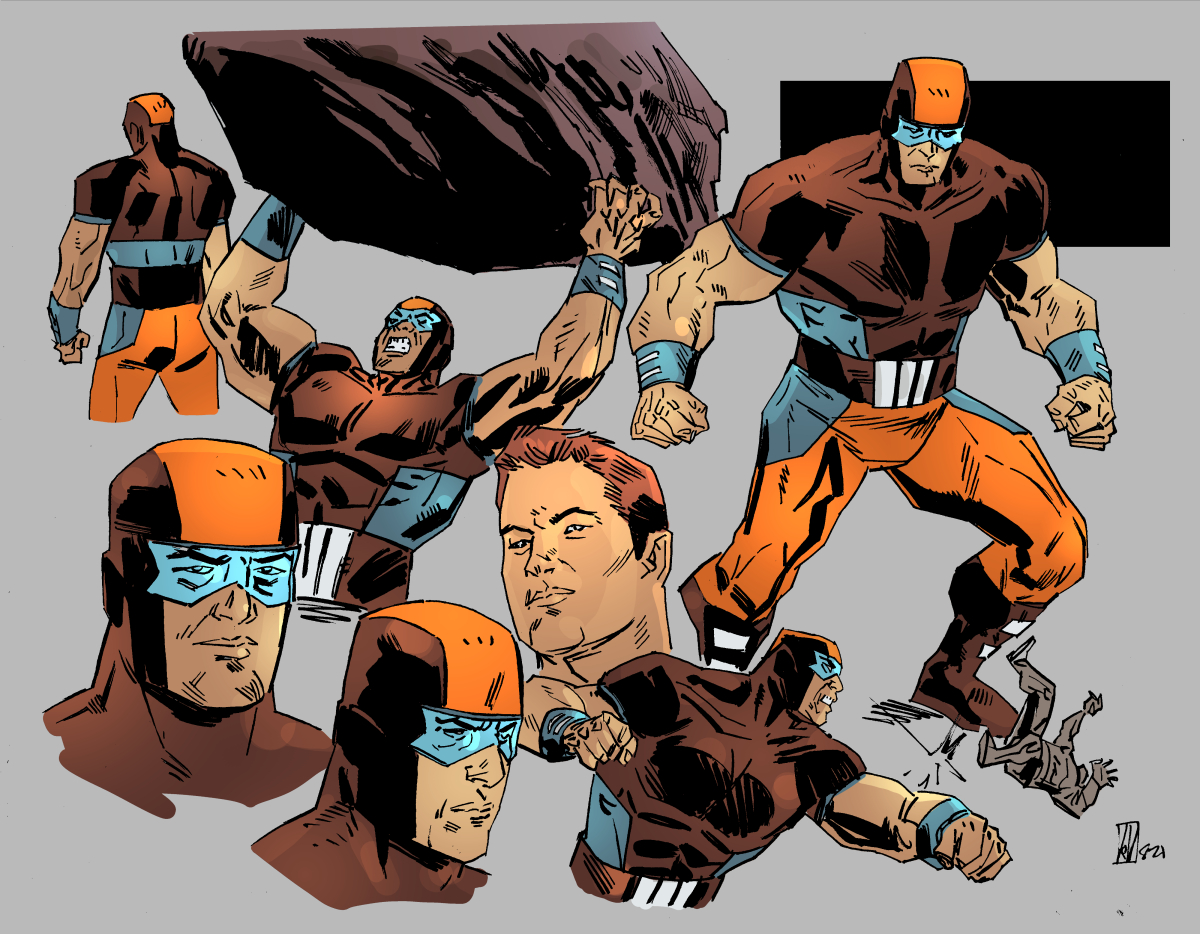 Watchmen doesn’t take the story and characters we know from the groundbreaking comic and drop them into a new scenario. That would have been the easiest (and least interesting) way to continue the Watchmen story—just take what everyone knows and do it again. Instead, the Watchmen mini-series took the spirit of the original comic and extended it into a new plot, with new characters, and created a wholly original story that still felt absolutely true to the legacy it was working from.

That was the magic that Alex and I aimed to capture. 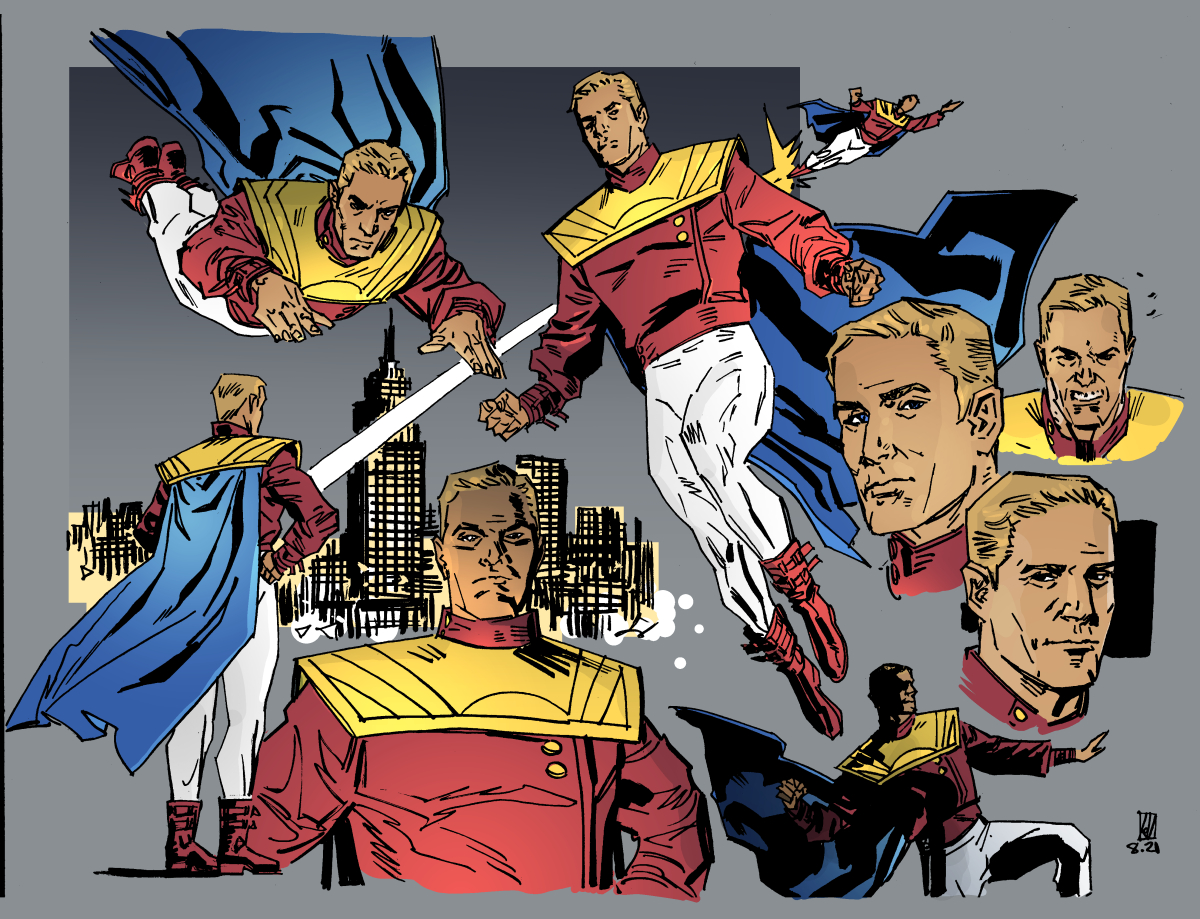 All the superhero tales we loved—we didn’t want to replicate them, we wanted to continue them, but in our own unique way and with our own voices (as Damon Lindelof did masterfully with Watchmen). There’s a million and one ways to define what the superhero genre is, and Alex and I have our own vision for what makes the genre great; The Awakened, then, is us taking that vision—the spirit of it—and evolving it into something that feels both vintage and fresh at the same time. 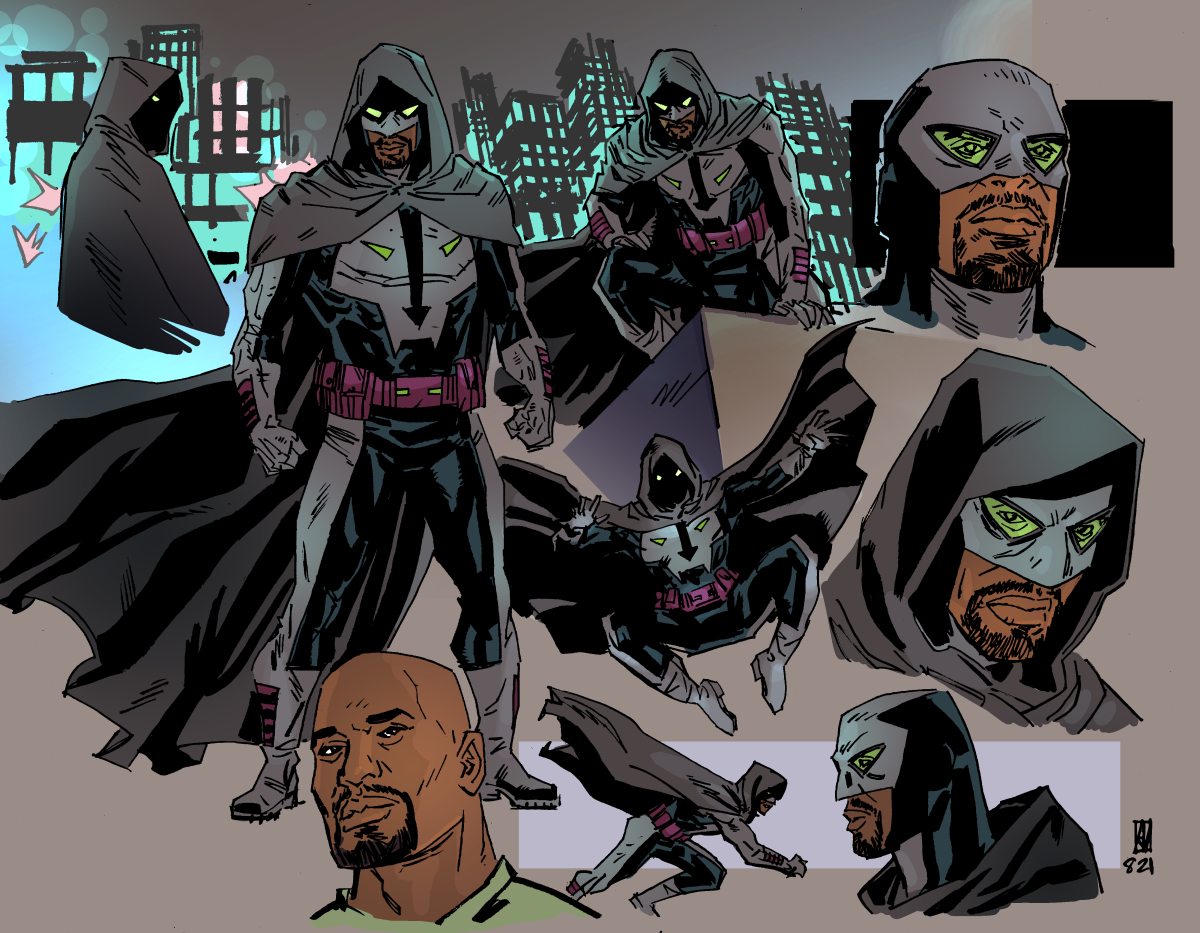 With that in mind, we put our energy into creating characters who felt like they could exist in this world of classic superheroes while also giving them enough of their own identities, struggles, and powers to make them their own creations.

Dean, of course, was a tremendous asset to executing this goal. I mean, let’s be honest—what really counts in this visual medium of ours is how the characters look on, and leap off, the page. And Dean did a masterful job of not only bringing Alex’s and my ideas to life, but he also created a cohesive look to this world. The heroes in The Awakened already feel cohesive in relation to each other, making this world feel both rich and lived in. It’s not an easy thing to do, but Dean makes it look effortless. 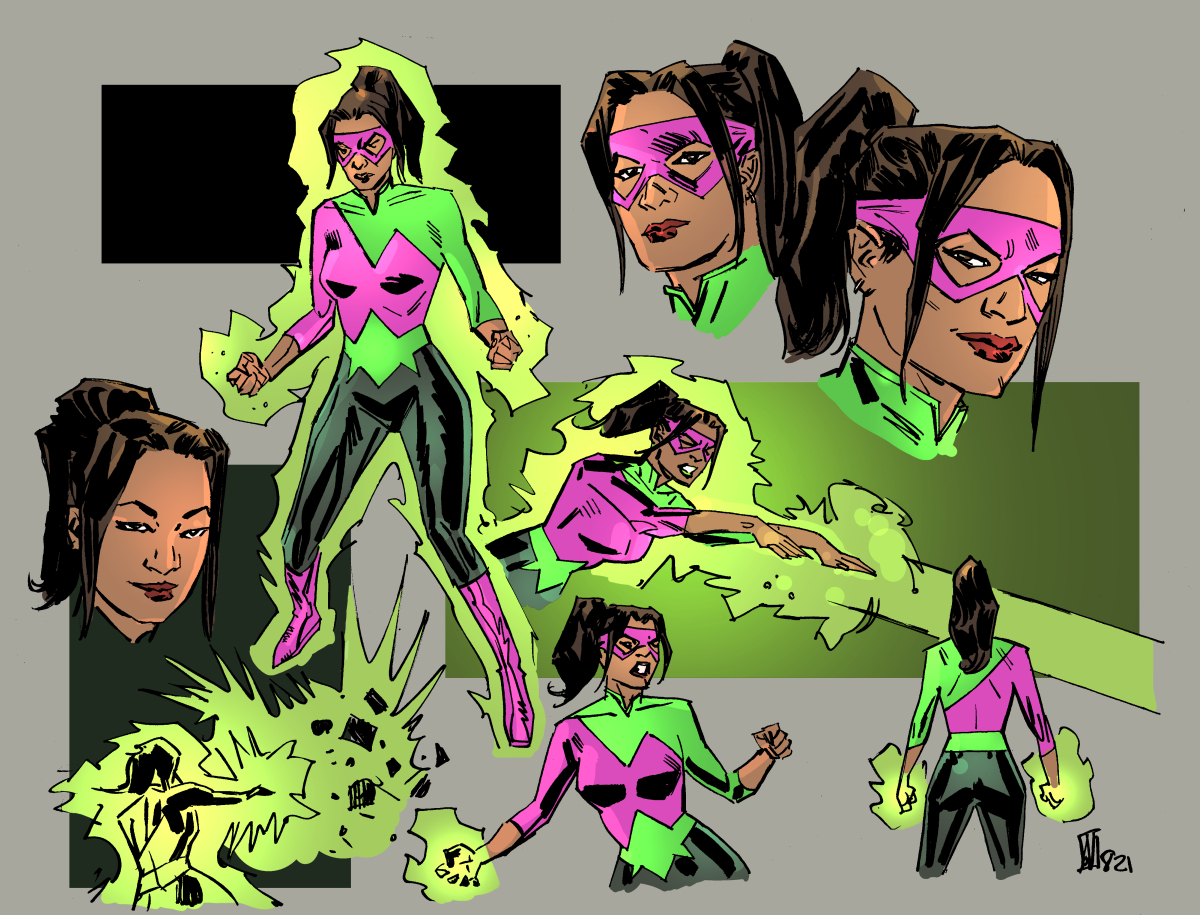 Suffice to say, a lot of thought went into the intentions driving this story and the goals we have in mind while creating a new superhero universe in a world replete with them. But we’re thrilled with the result, and we feel confident you will be, too. 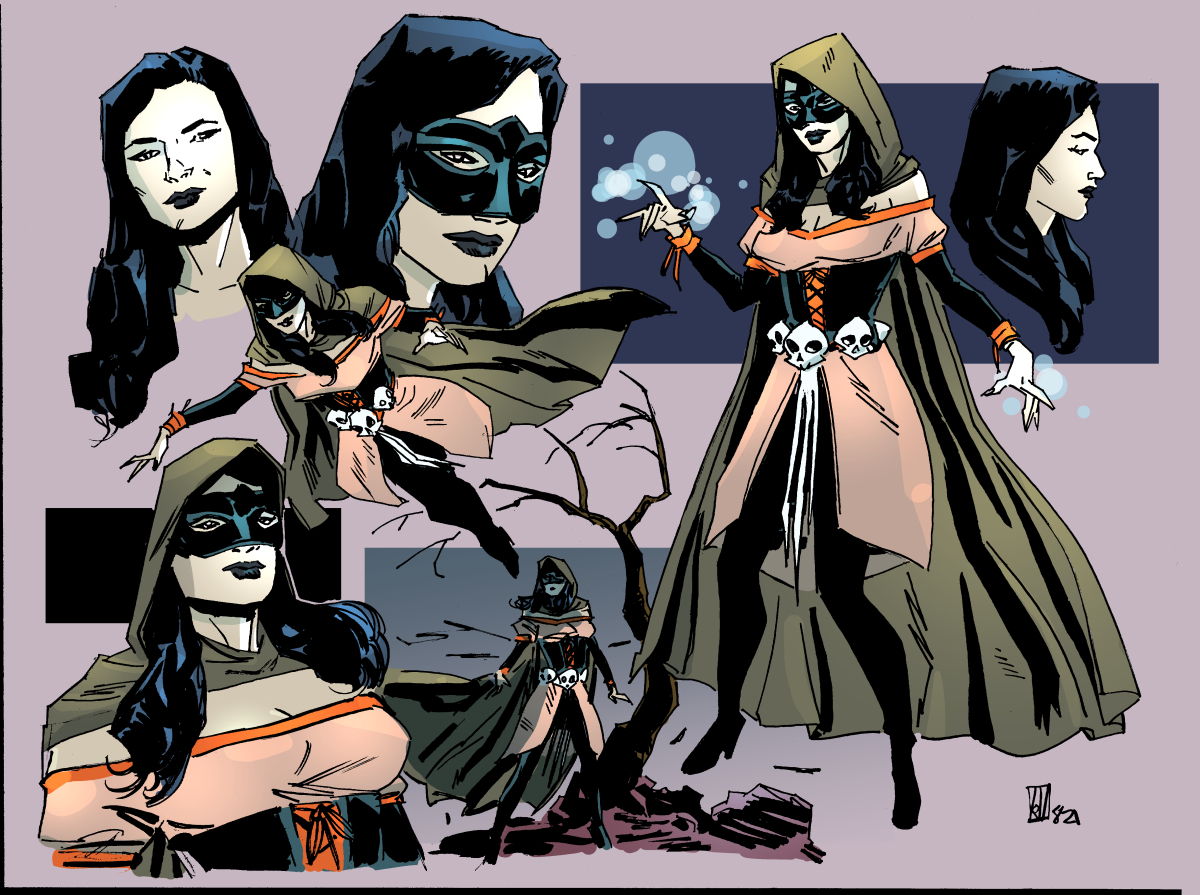