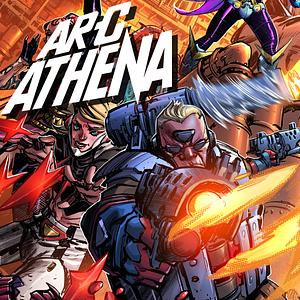 “NEON GODS” - The heroes we worship are not the ones saving us. "Neon Gods" to their adoring public, ARC ATHENA is the super powered team that the world is desperate for. Curated by the global tech and entertainment giant known as ARC, each member represents the most aspirational hero that public polling data can provide. Athena's roster consists of characters whose powers are bombastically perfect for their obsessed audience but yield very low stopping force- everything is for "The Show". On the other side of the coin is ARC POSEIDON, the dark secret no one wants to believe exists. They are the lethal ARC mechanism used to extinguish threats so that the world can sleep soundly in their beds. The team operates behind the scenes with brutal force and without fanfare. Each member of the team has impressive power sets, abilities and technology that makes them equipped to combat larger-than-life villains and events. 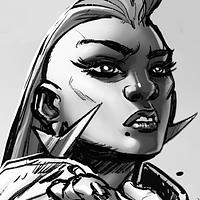 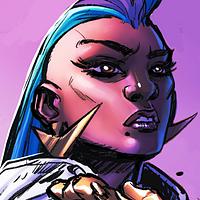 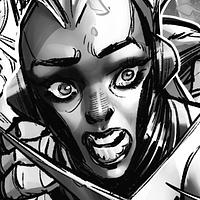 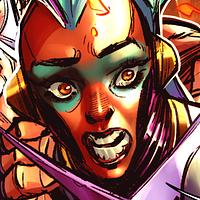 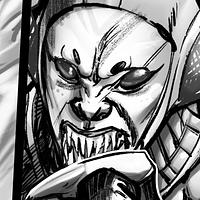 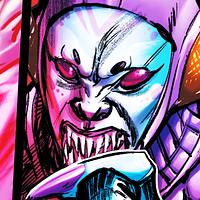 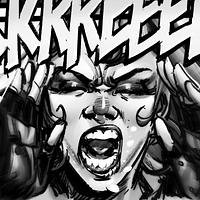 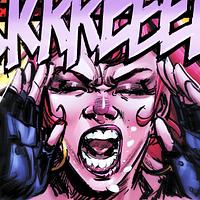 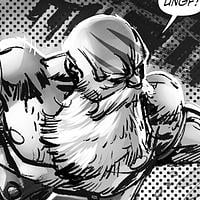 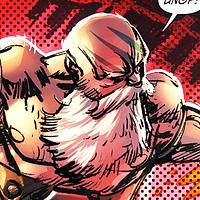 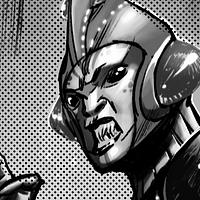 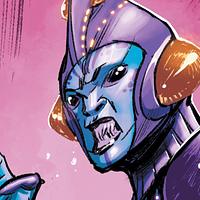 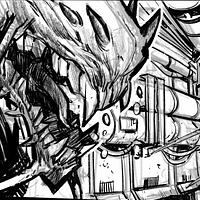 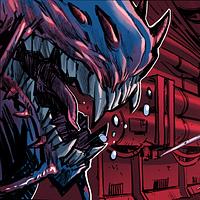 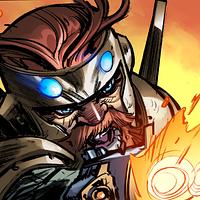 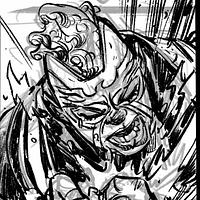 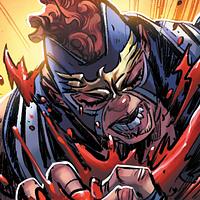 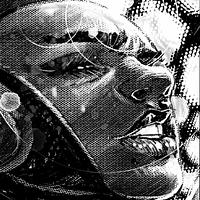 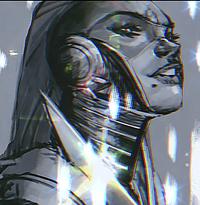